3d SurveyScan utilise Faro Focus Scanners which measure upwards of a half a million points per second of all visible surfaces within a range of 1 meter to 330 meters. Survey positions are later registered together using cutting edge world leading Faro Scene software.

The resulting survey consists of what is referred to as a point cloud, a collection of measured points placed accurately within a 3d environment.

The point cloud can be interrogated to produce plans, sections, elevations etc, that can be imported directly into a range of CAD drawing packages such as AutoCAD and Revit. 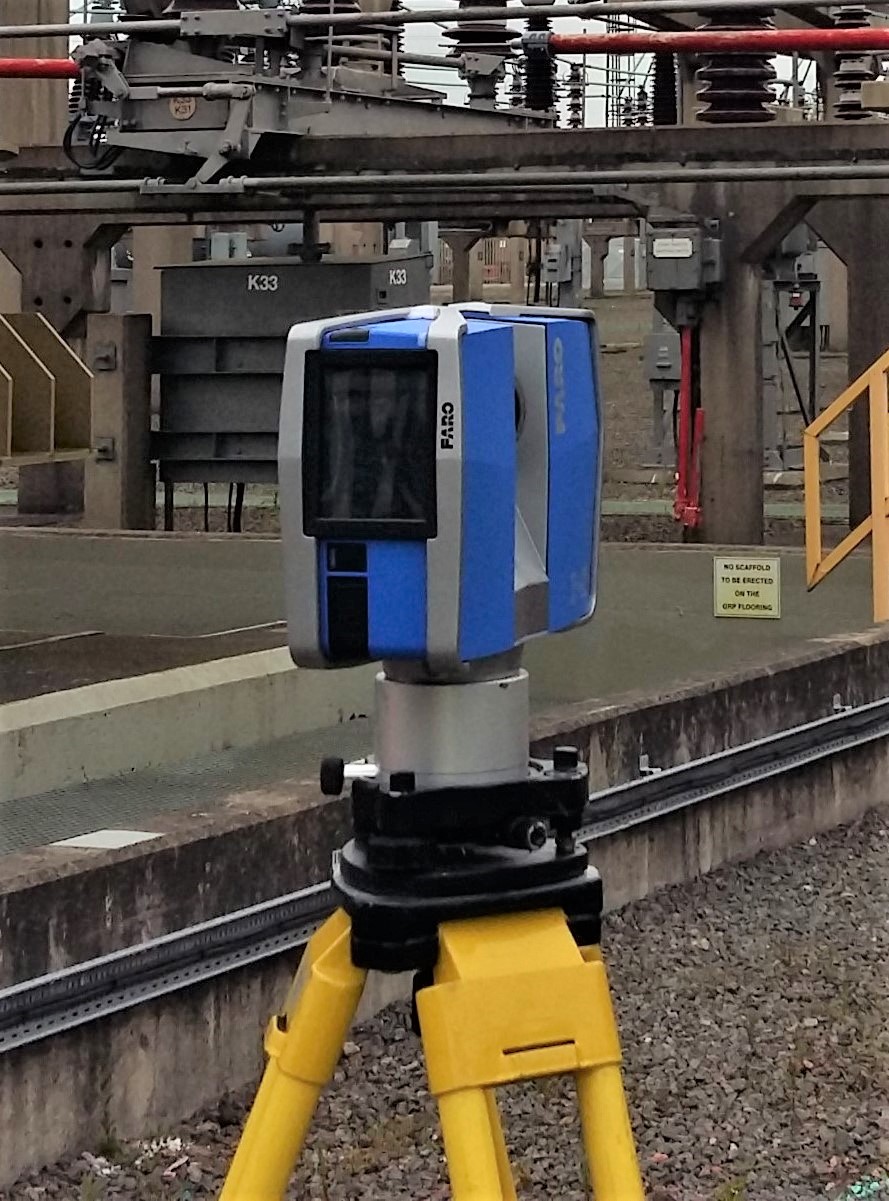 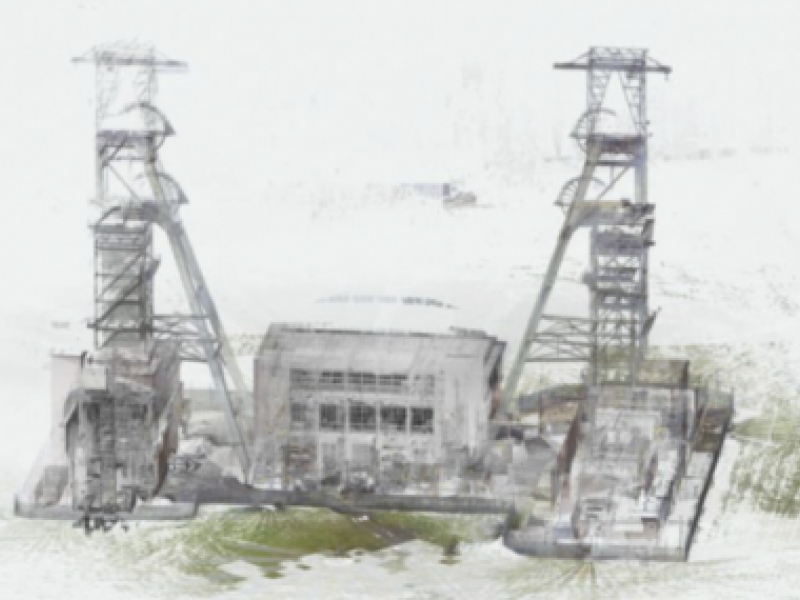 3d SurveyScan team were onsite for four days with the task of producing a Revit model and Topographical surveys of a disused Mine building and surrounding area at the old Clipstone Colliery site in Nottinghamshire. 300 colour scans along with black and white scans of both exterior and interior of the building were required to complete the project. 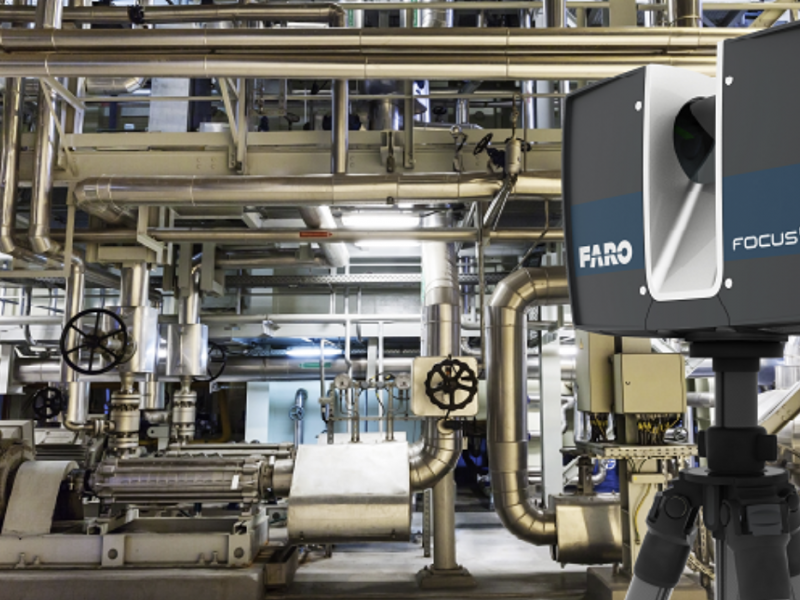 Surveys were undertaken in some very high and secure central London properties.

A new way of looking at things…