Roebuck House was purchased by the current owners in 2008. Originally built as a coach house back in 1798 this grade 2 listed property was a public house until the owners applied for planning permission to change it from business to residential use in 2008. Work commenced on the refurb in January 2011 completing in May of 2013. The whole project of design and build being overseen and managed by 3d SurveyScan in conjunction with Charnwood Building Plans. 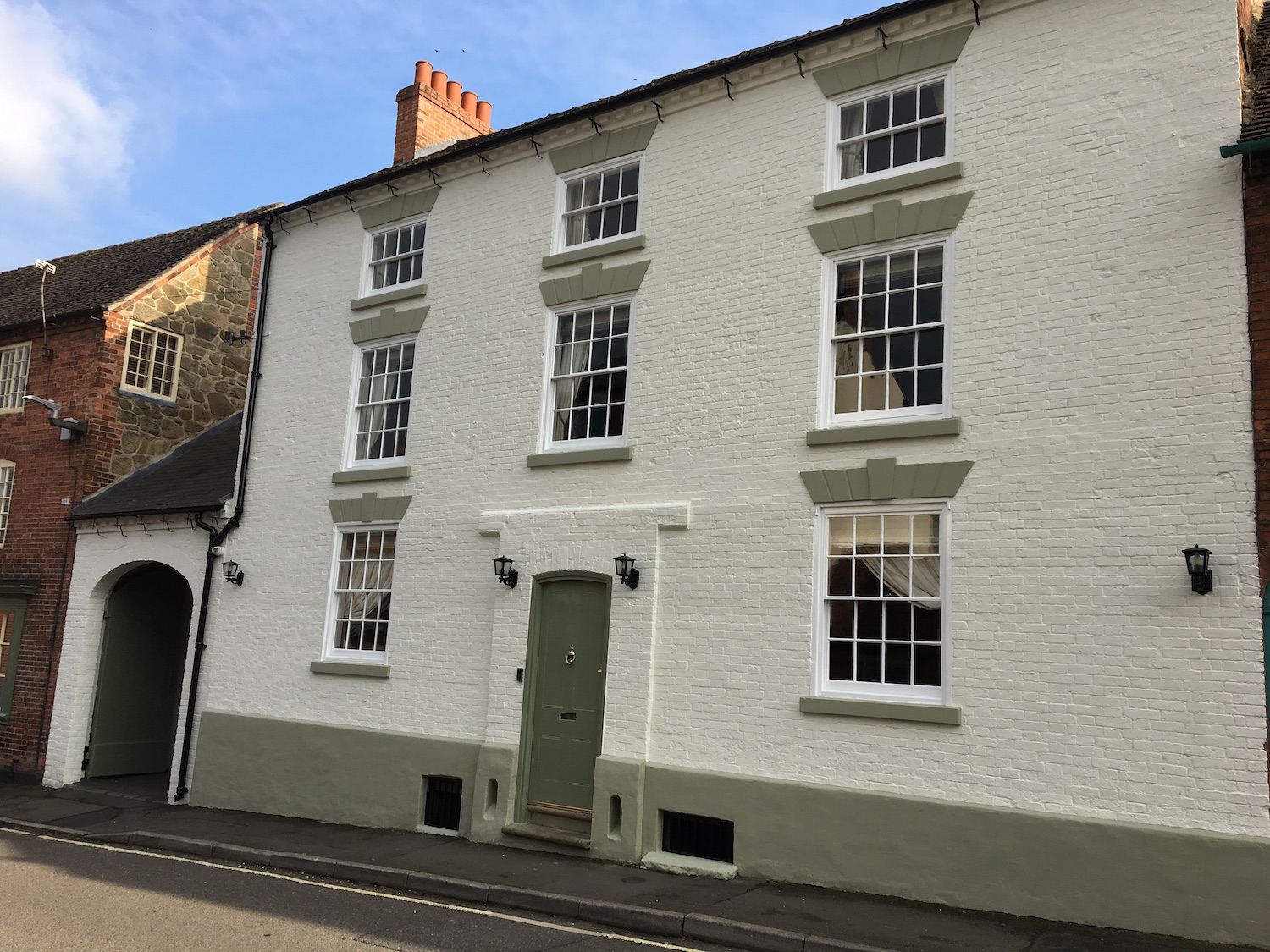 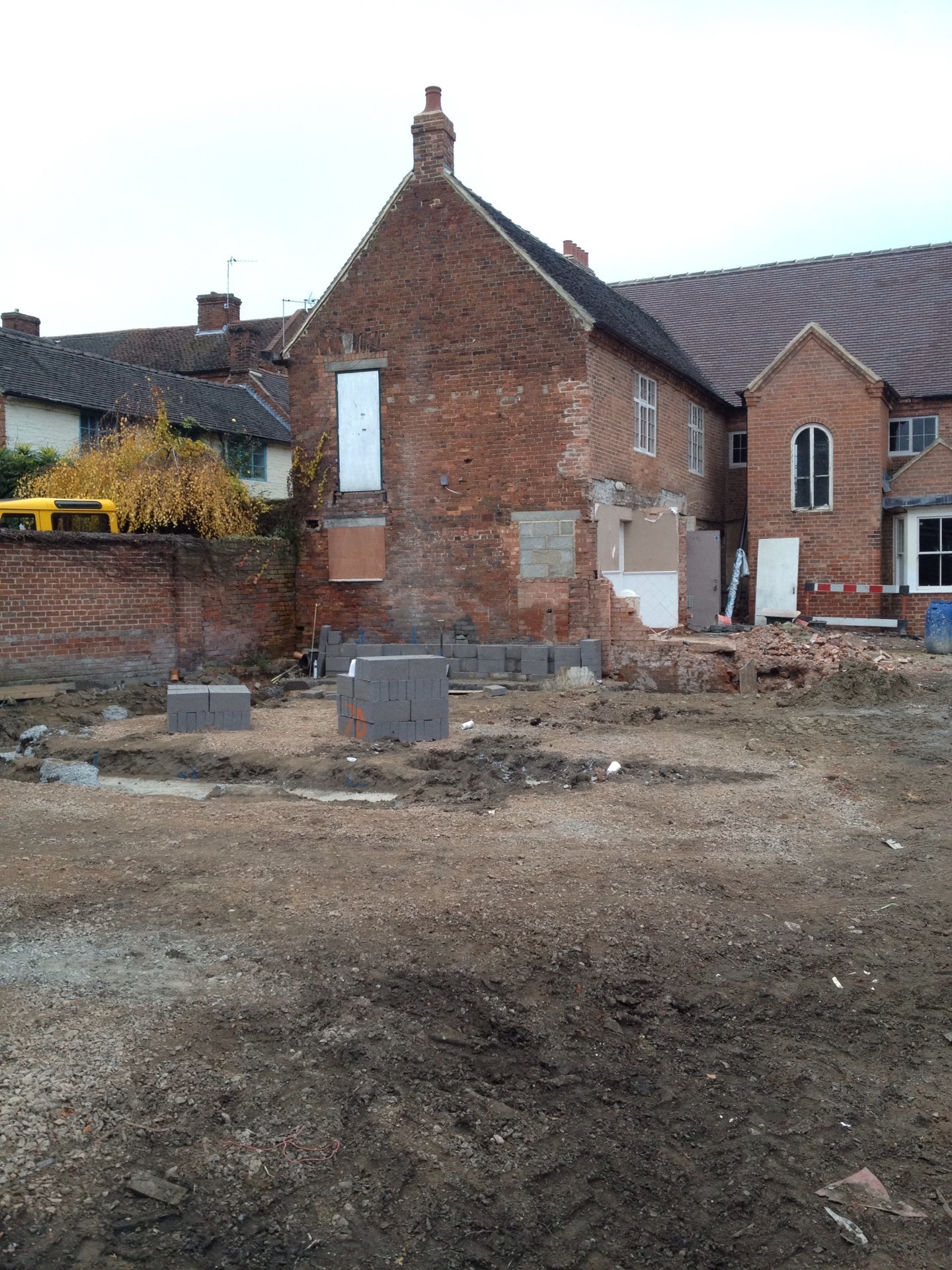 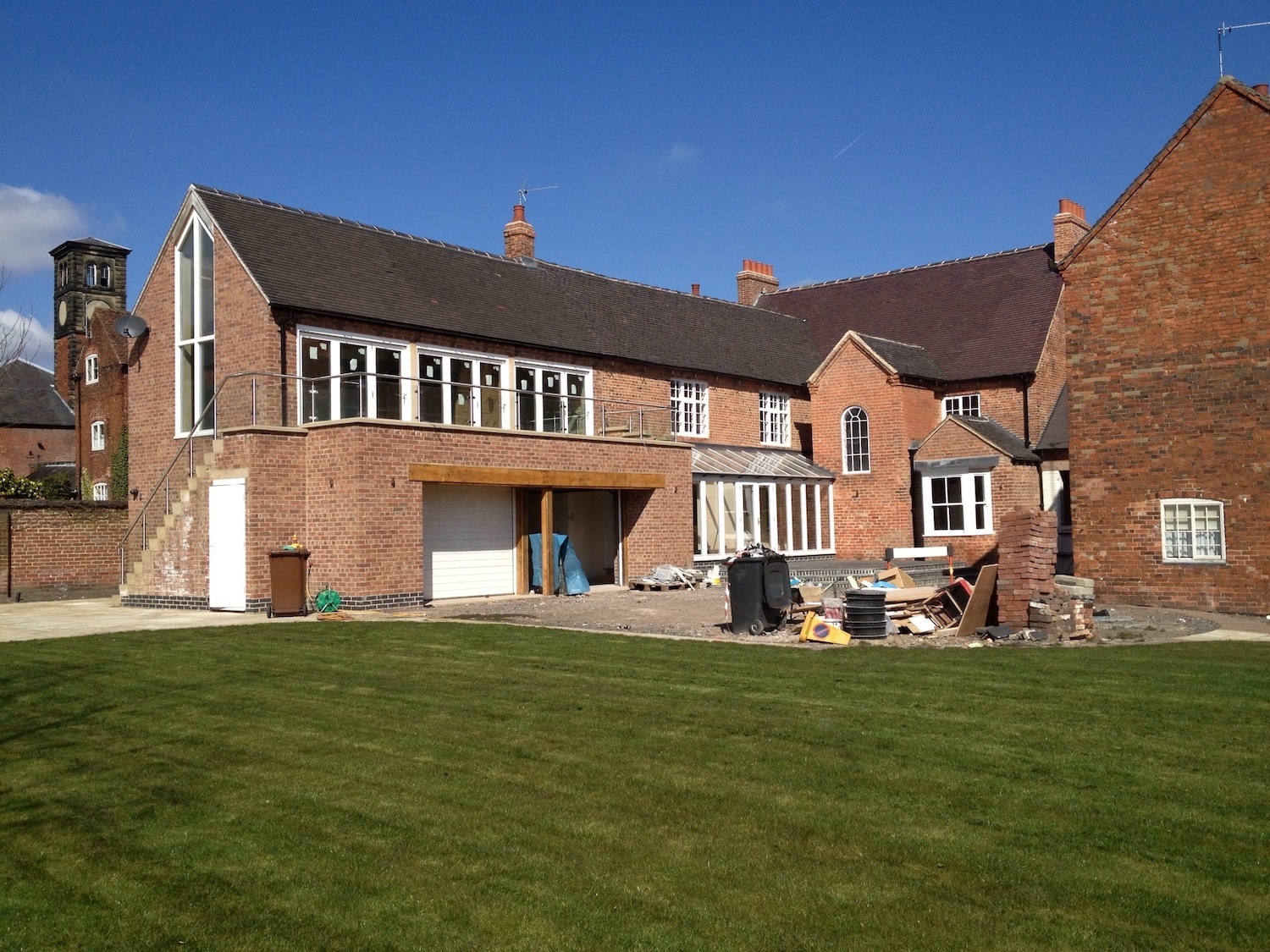 A new way of looking at things…